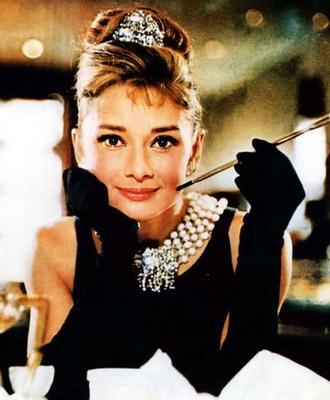 The film Breakfast at Tiffany's turns 50 this month and five decades after its debut, it still drips with style and glamour.  Truman Capote's book, on which the film is based, has Holly Golightly as more of a call girl than party girl, a somewhat controversial element that didn't fly so well in 1961.  The on-screen version is a tamer, rosier version of Capote's brilliant book.

So whether the film was groundbreaking for single women in the big city or just a super stylish escape, one thing is certain: it gets better with age.
Posted by mianicklin at 6:27 AM 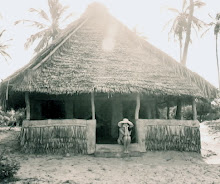